The spirochete that causes Lyme disease – Borrelia burgdorferi – and the associated tickborne infections such as Bartonella and Babesia can directly affect any organ system in the body, including the gastrointestinal tract. About 80% of the immune system is located around the digestive tract, so digestive health influences the immune response. Gastrointestinal symptoms of Lyme disease range from food intolerances to constipation.

Rarely does acute Lyme disease cause gastrointestinal symptoms, but occasionally nausea, vomiting, heartburn, and abdominal pain can occur. More commonly, digestive symptoms such as constipation, gas/bloating, and abdominal discomfort occur in chronic or late-stage Lyme disease. Lyme bacteria can directly infect the gastrointestinal tract causing inflammation that creates digestive symptoms. In turn, digestive issues can cause immune dysregulation increasing susceptibility to chronic infections. Whether digestive problems are a result of Lyme disease or increase the susceptibility to chronic infections, it is essential to address the underlying issues to restore health more quickly and effectively.

Small intestine hyperpermeability – more commonly known as leaky gut syndrome – is a condition where the spaces between the cells that line the small intestine become enlarged. This allows bacteria and food particles to enter the bloodstream triggering the immune system to respond by releasing inflammatory cytokines. The outer layer of bacteria that enters the bloodstream contains fat and a carbohydrate called lipopolysaccharide (LPS) that causes the immune system to react. Food allergies, alcoholism, stress, infections (including SIBO), toxicants, certain medications, and mast cell activation syndrome (MCAS) are some of the causes of increased intestinal permeability. Paradoxically, leaky gut syndrome also leads to an increase in food allergies since food proteins pass through the inflamed small intestine into the bloodstream creating an antibody response.

It is estimated that up to 25% of the world’s population struggles with constipation. Not only is constipation uncomfortable and can affect daily activities, but it can also predispose individuals to develop more severe health issues. What about people who are doing “all the right things” to prevent constipation – drinking plenty of water, eating plenty of fiber, and exercising regularly – but still experience constipation?

Constipation in Lyme has been referred to as “Bell’s palsy of the gut.” Just like facial paralysis that can occur in Lyme disease, the nerves that innervate the intestines can be affected causing a decrease in the muscular wave of contractions that usually move the contents of the intestines downstream. Chronic constipation ensues, and people end up taking magnesium, Dulcolax, or other laxative medications for long periods because the underlying cause of their constipation was never identified. Nerve dysfunction can occur elsewhere in the gastrointestinal tract, including the esophagus, which leads to difficulty swallowing.

When constipation or difficulty swallowing is related to nervous system dysfunction from Lyme disease, treating the infection also helps to improve nerve signaling. Prokinetic medications help with bowel movements but also serve as “physical therapy” for the large intestine by increasing the activity of intestinal muscular contraction.

The incidence of SIBO was as high as 81% in one gastrointestinal practice that screened patients for Lyme disease!

SIBO is treated with antibiotics or herbal regimens that have proven to be effective against the bacteria that produce the gas. Probiotics, special diets, and motility agents are also used in the treatment of SIBO.

Bacterial overgrowth in the small intestine, in conjunction with the inflammation caused by leaky gut, primes the immune system that surrounds the digestive tract. Mast cells are part of the immune system and tend to be located where the “outside world” interfaces with the inside of the body. The skin, lungs and gastrointestinal tract are examples of these locations.

When mast cells are triggered by a variety of stimuli, they release histamine and other chemical mediators. In MCAS, mast cells are more prone to releasing their contents leading to a myriad of symptoms. The most common digestive symptoms experienced in MCAS are nausea and heartburn, but abdominal pain, diarrhea, and constipation also be present. MCAS also contributes to systemic symptoms and digestive dysfunction needs to be addressed if it is contributing to MCAS.

Other Digestive Issues That May Be Associated with Lyme Disease

Other digestive signs that give clues there may be an underlying infection like Lyme disease are candida (yeast) and parasite infections that are difficult to treat. Infection with Borrelia causes immune dysfunction, making it challenging to treat yeast or parasitic infections until Lyme is successfully treated.

Since Lyme disease is a systemic infection, the bacteria can affect any organ or tissue in the body. The gastrointestinal symptoms of Lyme disease and its associated infections are related to inflammation, nerve damage, and mitochondrial dysfunction. These digestive symptoms or conditions may occur in isolation, but if systemic symptoms are present or the digestive disorders are challenging to treat, Lyme disease should be considered as the underlying culprit. In addition, treating digestive disorders improves the outcome of treating Lyme disease by reducing intestinal-mediated immune dysregulation. 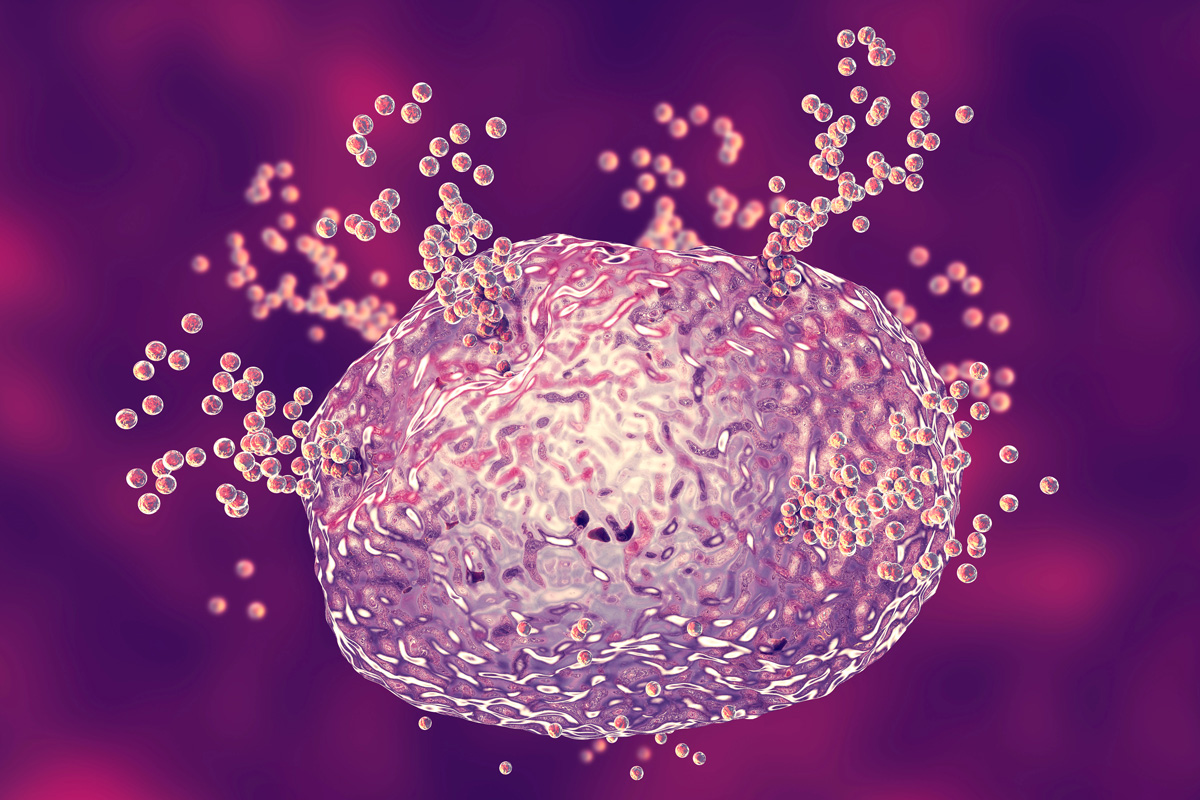