Chronic infections, including Lyme disease, can affect every organ system in the body, including the endocrine system. When the body is under assault from a chronic infection, organ system function is compromised, contributing to insufficient levels of thyroid, adrenal, and sex hormones. Inadequate production or release of hormones produced by these glands causes the same symptoms seen in Lyme disease – fatigue, pain, brain fog, headaches, depression, and more. Successfully addressing the symptoms of Lyme disease and other chronic infections requires the proper assessment and treatment of hormone dysfunction.

The Problem with Conventional Assessment of Hormones

Conventional medicine defers to laboratory reference ranges for diagnosing and treating endocrine dysfunction. Standard reference ranges are established based on a 95th percentile curve meaning someone would have to be in the upper or lower 2.5 percentile to be considered out of range. The shortfall of using this approach is many people who suffer from symptoms get overlooked. This ‘cookie-cutter’ approach fails to consider each patient’s symptoms and does not require the physician to use their clinical judgment.

Additionally, a physician may not order the entirety of lab tests to make a proper evaluation. For example, a complete thyroid panel should include TSH, Free T3, free T4, and Reverse T3 tested to assess thyroid function properly. Most conventional physicians will order just a TSH test.

The Endocrine Response in Infections

Infections that exist inside blood vessels like Bartonella and Babesia enter cerebral circulation and affect the conductors of the endocrine system – the hypothalamus and pituitary.

The human body produces about 50 hormones, and each hormone influences the other just as one instrument in a symphony affects the others. Different hormones also have various influences on the immune system. Cortisol, testosterone, and progesterone can suppress the immune response, whereas DHEA, T3 thyroid (triiodothyronine), and estradiol (estrogen) activate the immune system.

Sufficient levels of estrogen provide immune-activating and anti-inflammatory benefits. Estrogen increases B-cell and antibody production to support the immune response. I have seen young women with Lyme disease with very low estrogen levels in my practice. Deficient estrogen levels in a woman of reproductive age should provide a clue to rule out an underlying infection such as Lyme disease.

Lyme disease symptoms can flare in a monthly cyclical pattern. These symptoms may be attributed to hormonal changes in a woman if she has undiagnosed Lyme disease. Some women with Lyme disease experience severe PMS due to the underlying inflammation of the infection.

A group of researchers set out to determine if there was a difference in immune responses between men and women. They discovered that women’s immune cells secrete higher amounts of the cytokines interleukin-4, interleukin-6, interleukin-10, interferon-gamma, and tumor necrosis factor-alpha (TNF-a). Based on the cytokine release, the researchers calculated the T-helper cell 1(Th1) to T-helper cell 2 (Th2) ratio and discovered women have higher Th1/Th2 ratios than men. An increased Th1 immune response early in infection is more effective at clearing an infection than a Th2 response.

Women Get Tick Bites at a Greater Rate Than Men

Women make three different estrogens. A four-sample urine hormone test is the best method for testing these estrogens (and progesterone). The four samples throughout the day provide a more accurate assessment than a single blood draw since hormones fluctuate throughout the day. Women should always administer estrogen replacement through the skin through a cream or a patch. Compounded bio-identical estrogen cream uses two of the beneficial estrogens, whereas a manufactured patch only provides estradiol. Women should always use progesterone when taking estrogen (even if they have had a hysterectomy) because of the benefits progesterone provides.

Inflammatory cytokines produced in response to Lyme disease and other chronic infections directly affect thyroid hormone signaling. Thyroid stimulating hormone (TSH) levels may decline, reducing signaling to the thyroid gland to produce thyroid hormones. The conversion of the inactive form of thyroid hormone (T4) to the active form (T3) can also be affected by inflammation caused by Lyme disease. Reverse T3, which blocks the active T3 hormone, can elevate in response to inflammation causing functional hypothyroidism.

Hypothyroidism and Lyme Disease Mimic Each Other

The symptoms of hypothyroidism and Lyme disease are very similar. Both conditions can cause symptoms in each organ system in the body and mimic one another. Paparone published a case report of concurrent Lyme disease and hypothyroidism. He describes the patient presenting with joint and muscle pain, headaches, never pain, and swollen hands and feet. She had a history of multiple tick bites, the last being six months prior and about the onset of her symptoms. He treated the woman with antibiotics, but her symptoms only improved slightly. After laboratory testing confirmed hypothyroidism, he prescribed her thyroid medication. Within a few months, she felt much better and continued antibiotics and thyroid medication until her symptoms resolved. Lyme disease may have contributed to hypothyroidism, or both conditions happened to coincide.

Many of the patients I see with Lyme disease also experience hypothyroidism. TSH, Free T3, Free T4, and Reverse T3 levels need to be tested to properly assess thyroid function. TSH levels should be below 2.0. Liothyronine (T3) is the active thyroid hormone, so anyone with hypothyroidism should take it. Levothyroxine (T4) should never be taken without T3 since conversion from T3 to T4 is often compromised in chronic illness. Natural desiccated thyroid hormone such as Armour is also a good option. The dose of thyroid medication should be based on clinical symptoms and not laboratory results alone.

Cortisol is the Foundation of all Hormones

The adrenal glands produce cortisol, commonly known as the hormone produced in response to stress. Cortisol is necessary for short-term stressful events, but chronic stress reduces cortisol production contributing to fatigue, inflammation, and pain. Cortisol is the body’s natural steroid hormone and affects every organ and tissue in the body. Cortisol stimulates mitochondria which influences energy, mood, and cognition.

Cortisol is released by the adrenals in response to infections and is required to moderate inflammation. Cortisol helps to regulate an overactive immune response in allergies and autoimmune conditions. Most people with chronic illnesses have insufficient cortisol and benefit from cortisol replacement.

Steroid hormones are often considered immunosuppressive and avoided when someone has an infection. However, achieving physiological cortisol levels while antimicrobial therapy can be very beneficial. Cortisol tempers inflammation while antibiotics or antimicrobial herbs kill the infection. The hypothalamus-pituitary-adrenal (HPA) axis can recover when the infection is effectively treated, allowing a person to taper off the medication.

Testing and Treatment of Cortisol

Assessing cortisol function starts if there is clinical suspicion based on symptoms. The preferred to assess cortisol secretion is with a 4-point salivary cortisol test. National laboratories such as Quest and LabCorp offer this test and require a physician order.

Supplementing with cortisol should follow the physiological pattern of cortisol secretion. The dose of cortisol is higher in the morning and lower doses throughout the day, depending on the supplemental need. People may need to increase their amount of hydrocortisone when experiencing increased stress or with more aggressive antimicrobial therapy. It is essential to supplement with DHEA while on hydrocortisone.

The Role of Hormones in Lyme Disease

The association between thyroid, adrenal, and sex hormones and chronic infections, including Lyme disease, is not often considered. Sufficient levels of hormones are necessary since hormones influence the immune response. Compounding the issue, chronic infections adversely affect hormone levels contributing to the symptoms commonly seen in Lyme disease. Thyroid, adrenal, and sex hormones should be properly assessed and treated if needed to improve Lyme disease symptoms and overall outcome. 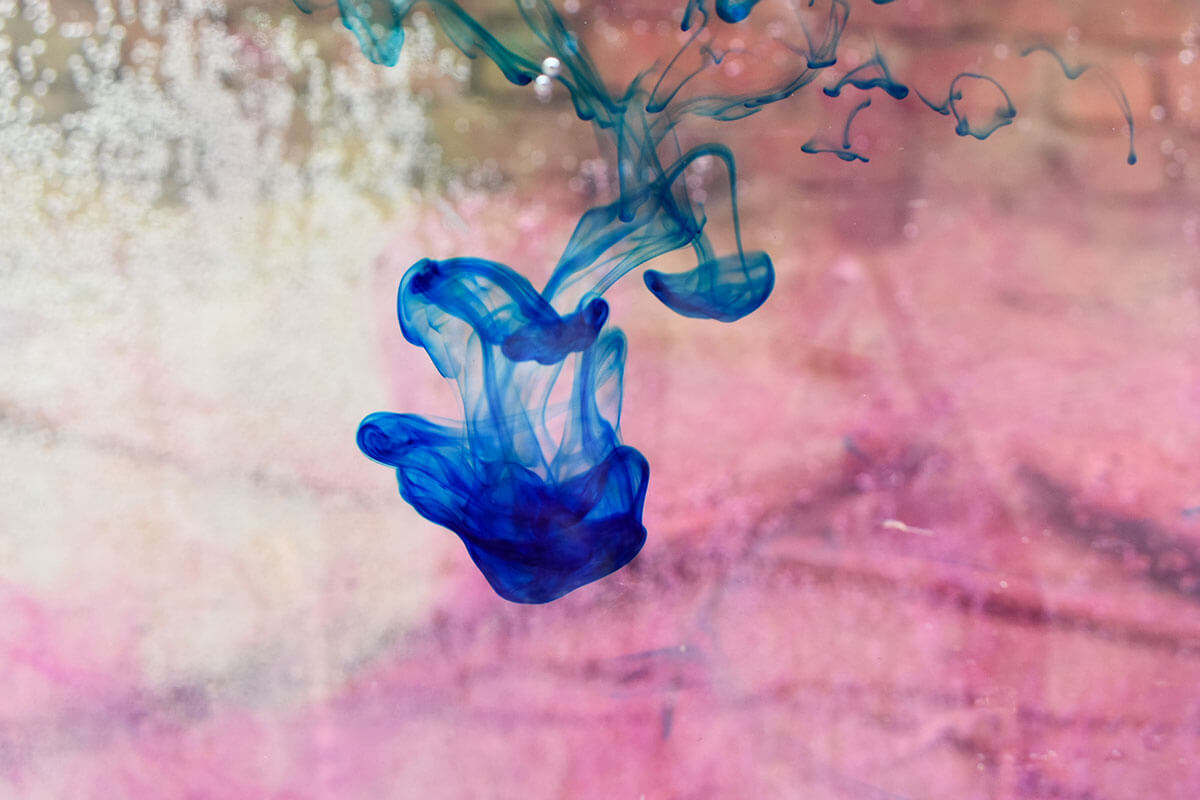