The latest research on the diversity of pathogens in ticks has demonstrated that ticks carry multiple bacteria, viruses, and protozoa – referred to as Lyme Disease co-infections. It is rare for ticks just to carry the bacteria that causes Lyme disease, Borrelia burgdorferi.

Ticks feed on multiple hosts such as mice, squirrels, and deer, making sense they would carry numerous pathogens. The different tick-borne infections cause specific symptoms in humans and require unique treatment. The successful treatment of Lyme Disease requires identifying all co-infections.

The articles below describe in detail the features of the most common tick-borne co-infections. 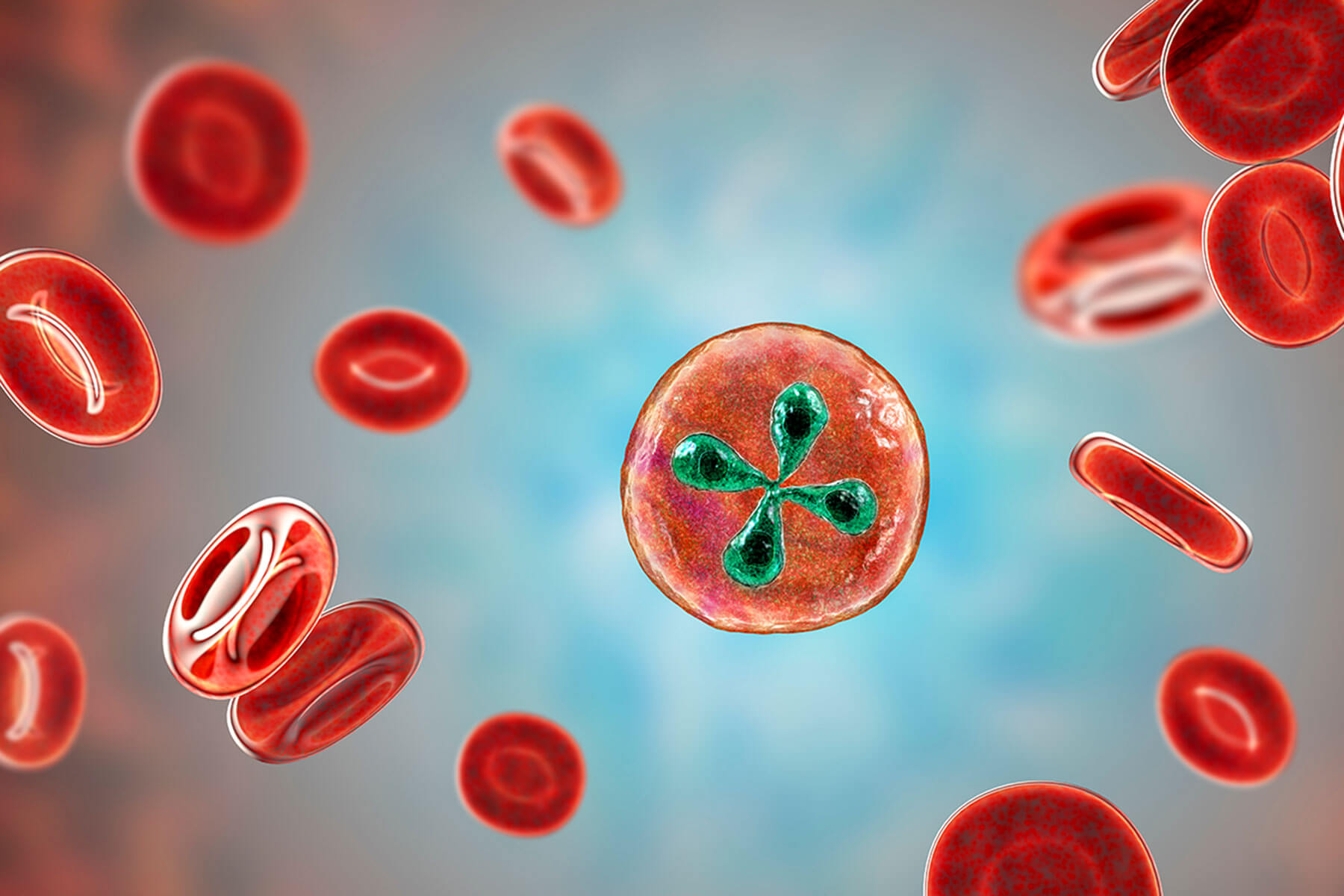 Infection with the protozoa Babesia is one of the more common Lyme disease associated infections. In the United States, babesiosis is caused by Babesia microti or Babesia duncani. Historically, infections with B. microti predominantly occurred on the east coast and B. duncani on the west coast. However, with the spread of tickborne infections (especially from… 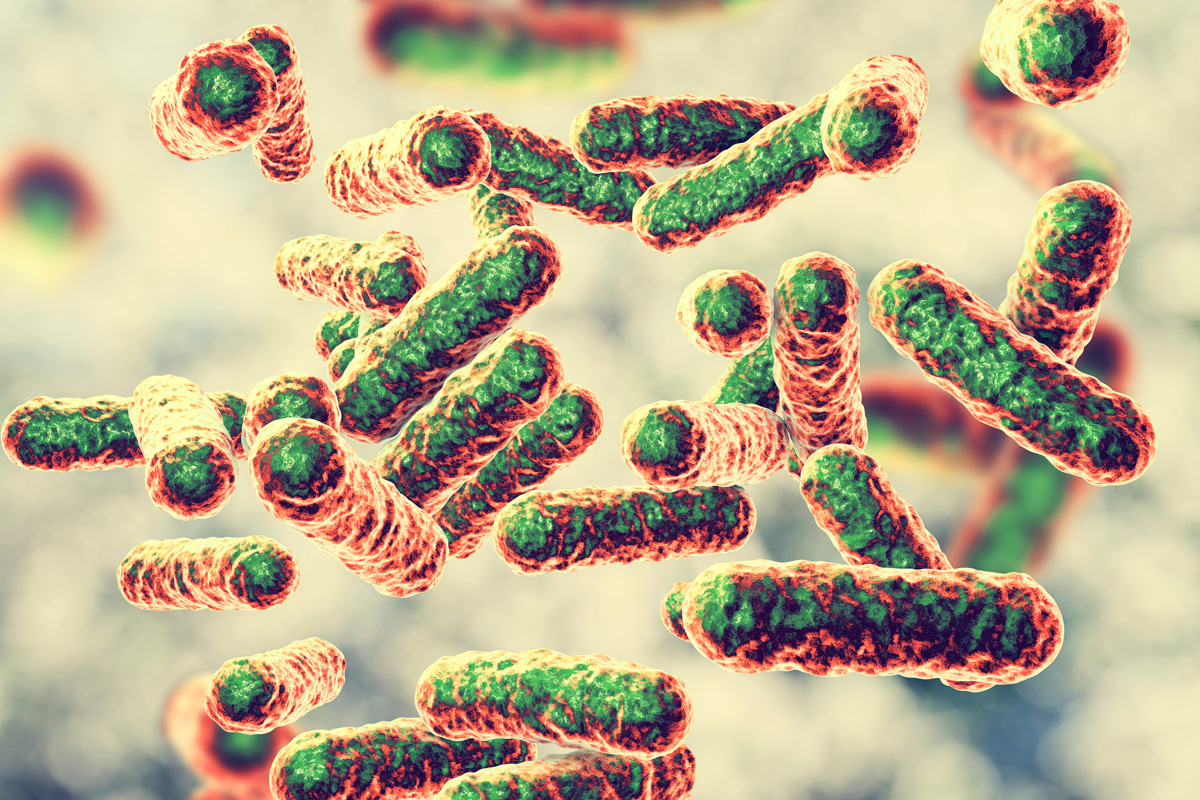