Fatigue is one of the most common and debilitating symptoms associated with Lyme disease and associated infections. The fatigue can either be persistent and low-grade or can be cyclical with other symptoms related to the infections. Some suffering with fatigue from Lyme disease, they have to manage how much energy they can expend in a day, while others can hardly get out of bed. Reduced levels of energy significantly interfere with normal day-to-day activities such as work and household chores, and can also affect relationships.

When I first met Allie, she was on disability leave from her work. Her work was not physically demanding, but due to her debilitating symptoms, she could not keep up with the demands. Her husband had taken over most of the household duties, including caring for their two small children. Allie had been suffering from severe fatigue, generalized joint and muscle pain, migraines, digestive issues, and brain fog for the past three years, but she remembers some of these symptoms as far back as ten years prior.

In the three years before I met Allie, she had seen multiple doctors, including functional medicine doctors, rheumatologists, and infectious disease doctors at a university medical clinic. She was “diagnosed” with fibromyalgia, chronic fatigue syndrome, and even told she was just depressed. Allie tested positive for Lyme disease with the infectious disease doctor but was told the test was a false positive, so it was repeated. The repeat test was also positive, but Allie was not offered any treatment.

I ordered more testing on Allie, including a complete thyroid panel, an adrenal function test, digestive function tests, a urine mycotoxin test, and a comprehensive panel of viral and bacterial infections known to cause chronic fatigue. I started Allie on herbal adrenal support, nutrients to support mitochondrial function, a protocol for leaky gut, and anti-inflammatory herbs and diet. When I saw her four weeks later, her pain, migraines, and brain fog had greatly improved, and her energy had gone from 2-3/10 to 5-6/10. At this time, I started her on an herbal antimicrobial protocol and transfer factors for the infections she tested positive for. Within three months Allie, was back to work and able to participate with her husband in raising their children. We continued to make modifications to her treatment plan, and after about a year, Allie’s health had improved by about 90%.

Lyme disease and other tick-borne infections can affect different organ systems in the body, including some that play a role in energy production.

The endocrine system – in particular the thyroid and the adrenal glands – plays a big role in human energy production. Thyroid hormones influence energy production and metabolism. People with low thyroid often suffer from fatigue, weight gain, brain fog, cold hands/feet, and constipation. Lyme disease can cause decreased thyroid hormone production by direct damage to the thyroid such as in autoimmune thyroiditis, indirectly to the hypothalamus or pituitary, or by functional hypothyroidism such as the poor conversion of T4 hormone to the active T3 hormone.

It is important to test all thyroid markers including TSH, T4 free, T3 free, Reverse T3, and anti-TPO and anti-thyroglobulin antibodies.

A high-normal TSH or Reverse T3, or low-normal T3 free and T4 free could be contributing to functional hypothyroidism. About 60%-70% of my patients with tick-borne infections suffer from hypothyroidism – and feel much better when it is corrected.

Treatment for hypothyroidism is often accomplished by taking thyroid medication. Synthetic thyroid medication is typically only prescribed as T4 (eg. levothyroxine, Synthroid), however, T3 is the active thyroid hormone and should be taken concurrently. A natural form of thyroid medication is Armour or NP thyroid, which is thyroid glandular and includes T3 and T4. Nutrients such as selenium, tyrosine, and iodine can support normal thyroid function, so should be considered.

People who are properly treated for hypothyroidism but do not feel better should consider being properly tested for tick-borne infections or other causes of fatigue listed here.

The adrenal glands produce the hormone cortisol, which is the stress response hormone. In normal stressful circumstances, our bodies produce cortisol for a short period of time to protect us. However, during periods of prolonged stress – such as with a chronic infection – our adrenal function becomes compromised. Adrenal dysfunction can lead to fatigue and decrease the ability to withstand stressors. Since cortisol is an anti-inflammatory steroid hormone, low levels can also contribute to increased inflammation.

Restoring adrenal function starts by managing stress better. Meditation, yoga, and walking in nature are great practices to help reduce stress. Limbic system retraining can also help reframe stressful events. Adaptogenic herbs such as ashwagandha, ginseng, and rhodiola nourish the adrenals so proper function can be restored. Vitamins B5 and C are also crucial for adrenal function, so many herbal formulas also contain these nutrients.

Occasionally, someone with severe adrenal fatigue will need to take prescription hydrocortisone (Cortef) to return cortisol to physiological levels. DHEA should always be taken with cortisol replacement.

Likely the most common – and often overlooked – cause of fatigue in chronic tick-borne infections is mitochondrial dysfunction.

The mitochondria are the energy-producing “engines” in most cells in the human body.

Oxidative damage caused by infections leads to mitochondrial dysfunction and a reduction in the fuel produced by the mitochondria called ATP. Inflammation associated with chronic infections increases the vasodilator nitric oxide level leading to ATP depletion.

Research has shown the gut microbiome influences mitochondrial function, so digestive health plays an important role in our energy levels. Organs with higher energy demands like the heart and the brain have higher concentrations of mitochondria per cell.

A potential cause of chronic fatigue syndrome is a reduced metabolic state referred to as cell danger response (CDR). In CDR, a variety of insults cause cells to sense a “danger,” then respond by going into a conservative metabolic mode to protect cells and the human from harm. This is like a cell phone switching to a low-power mode to conserve energy. Dangers to cells come in the form of chemical, physical, and/or infectious causes that threaten or kill cells. Chemical forms of danger include heavy metals, pesticides, and plasticizers. Viral, bacterial, fungal, and parasitic infections can all trigger cell danger response and create reduced metabolic function. Physical damage can come in the form of heat, radiation, or a pH imbalance.

Once the trigger, or triggers, of cell danger response, are removed, the metabolic pathways can be restored and the body begins to heal. If the cell danger response persists for an extended period, the entire body’s metabolic state becomes compromised, including multiple organ systems and the gut microbiome.

Treating the Cause of Fatigue

There can be multiple causes of fatigue associated with Lyme disease and other tick-borne infections. The key is to identify what system or dysfunction that is contributing to fatigue and treat it with effective therapies. When this happens, your energy can improve and you can start to enjoy a higher quality of life again. 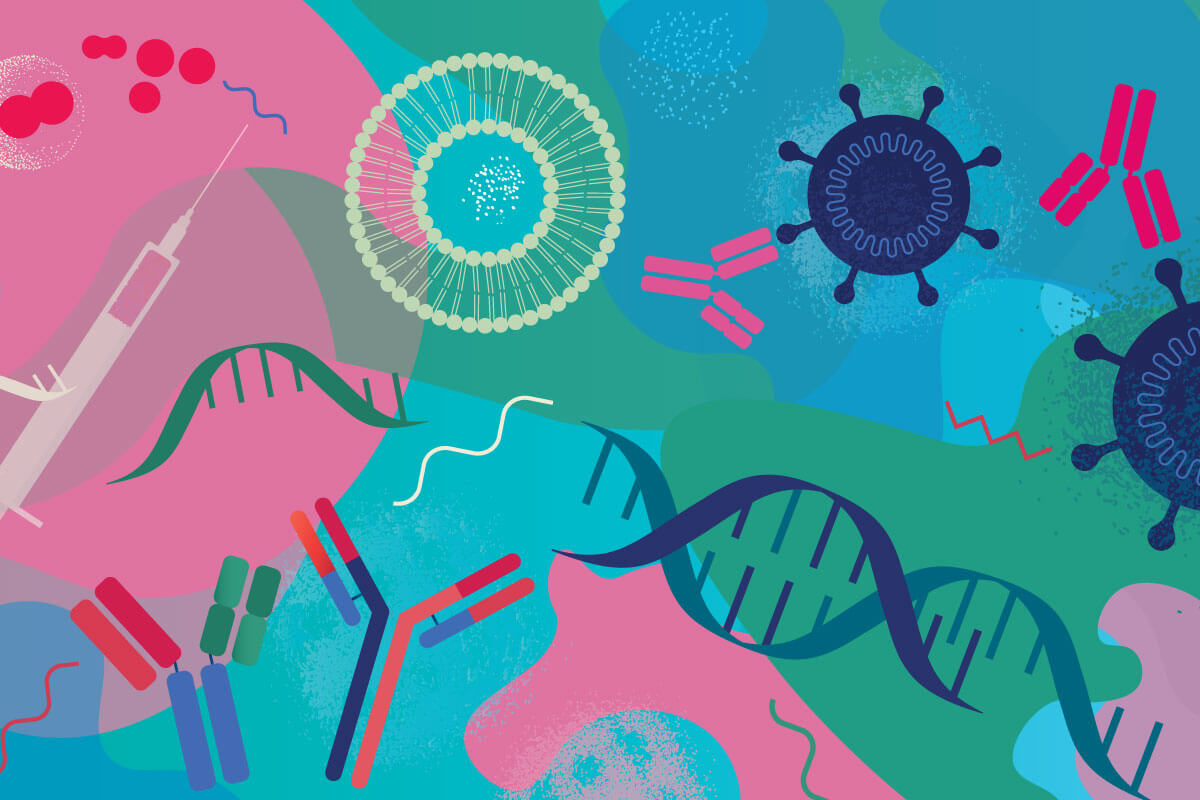 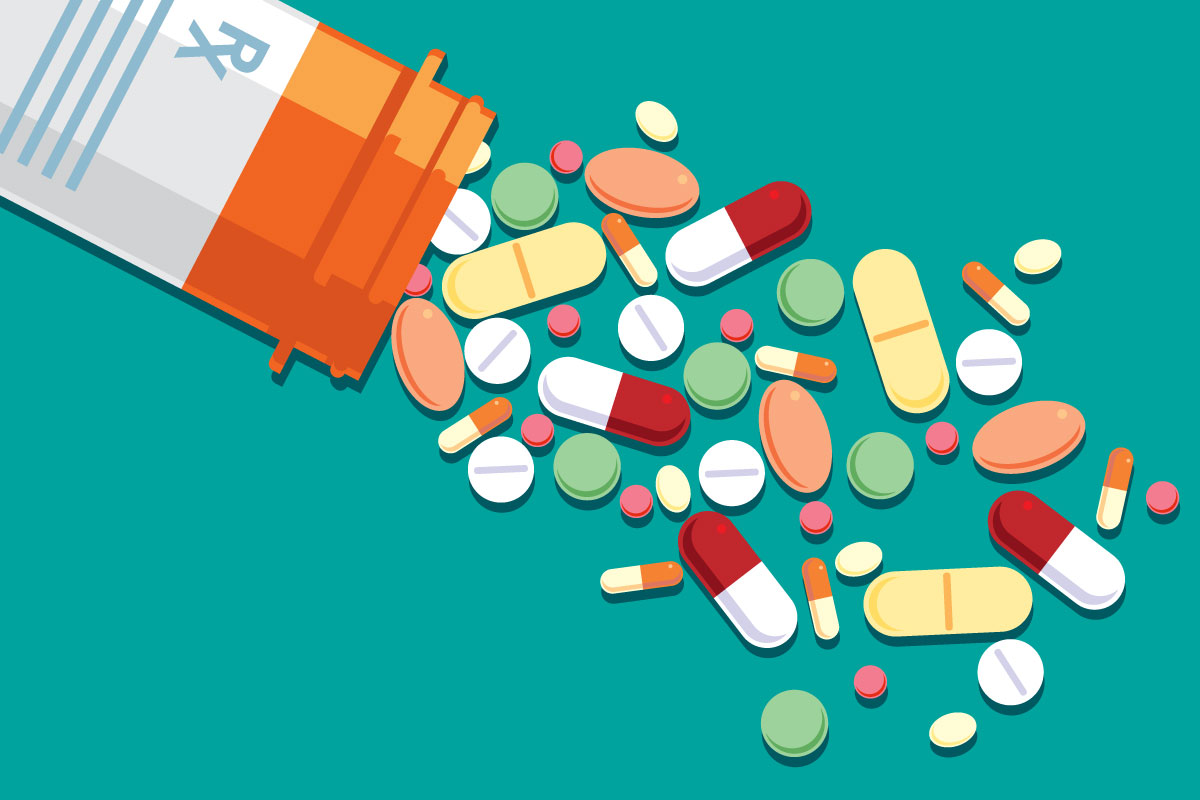