The great debate (also known as the Lyme Wars) between conventional medicine and physicians who routinely diagnose and treat Lyme disease is whether Lyme disease can become chronic. It has taken the COVID pandemic for the conventional medical community to appreciate that infections can persist and cause long-term symptoms. It can take many years and multiple doctor’s visits for someone suffering from a myriad of symptoms to get an accurate diagnosis of Lyme disease.

Evidence of why Lyme disease can persist includes immune system dysregulation, autoimmune reaction, oxidative damage from the infection, and persistent bacterial infection. One or more of these underlying causes may be occurring simultaneously.

Borrelia burgdorferi, the bacteria that causes Lyme disease, is a corkscrew-shaped spirochete that propels its way through blood and burrows into tissues. Borrelia can exist in humans in other forms to protect it from the immune system and antimicrobial agents. When the bacteria are exposed to harsh environments – including antibiotics – the bacteria morph into round bodies and microcolonies (also known as biofilms). These two forms are considered persister phases of the bacteria because they enable the bacteria to survive or persist.

“Experimentally, since stationary phase cultures contain mixed populations of growing and non-growing bacteria that have different morphological variants such as round bodies and microcolonies that are more tolerant to antibiotics, it is most likely that a single drug may not effectively kill all bacterial populations, including morphological variants.”

Researchers in the Lyme disease community were aware that the commonly prescribed antibiotics for Lyme disease were ineffective against chronic Lyme, so they set out to identify more effective treatments. The goal was to repurpose already approved medications by screening medications from drug libraries. Testing already-approved medications with established safety profiles allow quick identification of effective treatments without developing new medications, attaining approval, and establishing safety in humans.

In 2014, researchers from Johns Hopkins published the first study to assess the full spectrum of antibiotic susceptibility against persister phase Borrelia. The study, titled Identification of novel activity against borrelia burgdorferi persisters using an FDA approved drug library, screened over 1500 medications and identified 165 that had better activity against stationary Borrelia than doxycycline and amoxicillin.

The B31 strain of Borrelia was grown on a culture medium until the bacteria reached the stationary/persister phase between 6-7 days. The bacteria’s round body form characterizes the persister phase. This contrasts to the rapidly dividing phase early in infection when the bacteria is still in the spirochete (spiral shape) form.

In March of 2015, some of the researchers from the above study expanded upon the results from the 2014 drug screen. They took the top 27 drug candidates and drug combinations and tested their activity against microcolony (biofilms). They published their results in a research paper titled Drug Combinations against Borrelia burgdorferi persisters in vitro: eradication achieved by using daptomycin, cefoperazone, and doxycycline.

By September of 2015, a research paper evaluated the remaining top 52 hits from the 2014 study. These drugs had to kill at least 65% of stationary phase Borrelia and could be used in humans. This study was titled Identification of Additional Anti-Persister Activity against Borrelia burgdorferi from an FDA Drug Library. None of these medications were as effective as the top hits from the previous drug screens.

The active hits that affect bacterial cell membranes, energy productions, and produce reactive oxygen species had more significant activity against the bacteria that causes Lyme disease than commonly used antibiotics that inhibit cell wall, protein, RNA, and DNA synthesis. The researchers evaluated the minimum inhibitory concentration (MIC) of the drugs. The lower the MIC, the more effective the medication kills the bacteria. An aim of the study was to identify readily available drugs with low toxicity that could be used clinically (some drugs are available in research settings only).

A standout medication against Borrelia persisters was methylene blue. Methylene blue was initially used as an antimalarial agent but is now is used to treat urinary tract infections and methemoglobinemia.

The authors of this study admit there are limitations to these studies since they are performed in cell-free culture and not in a living organism where drug absorption, drug concentration in tissue, and immune reactivity would affect outcomes.

In 2016, researchers from Stanford University used high-throughput screening to identify compounds that were effective against Lyme disease. They started with over 4,000 compounds from various drug libraries and published their findings in the paper Identification of new drug candidates against Borrelia burgdorferi using high-throughput screening. The drugs were different in their pharmacological class, chemical structure, and mechanism of action to identify effective compounds.

“One of the major challenges in the discovery of potent therapeutically effective drug molecules is the lack of availability of sensitive screening tools. Though the procedure becomes fairly simple with the availability of HTS (high-throughput screening) methods and large collections of drug libraries, the development of drugs against slow-growing organisms still remains an uphill task. Though a number of drugs have been tested and approved against various spirochetes, the currently available drug therapies, such as amoxicillin and doxycycline, were unable to kill B. burgdorferi persisters in vitro.”

The researchers discovered 150 compounds that inhibited over 90% growth of Borrelia. The top 20 compounds with significant growth inhibition, bacteria-killing capability, and safety history were further studied. The results were published in April 2016 in the paper Identification of new drug candidates against Borrelia burgdorferi using high-throughput screening.

The antibiotic moxifloxacin had good inhibitory effect against stationary phase Borrelia but was not a top hit for the growing form of Lyme bacteria. Azlocillin was effective at both the growing and stationary-phase forms of Borrelia bacteria. Some cephalosporin antibiotics were active against the persister forms of Borrelia. Two of the top three hit cephalosporins are administered intravenously, but the oral-form Cefdinir was also effective.

Interestingly, the alcohol abuse medication disulfiram was effective against Borrelia. The drug had great activity against inhibition and killing of the bacteria that causes Lyme. Disulfiram has good bioavailability and passes through the blood-brain barrier, treating neuroborreliosis.

Unfortunately, nitroxoline and furazolidone are not available in the United States, but the combination of cefuroxime + nitazoxanide + clarithromycin is readily available. It is important to note that these studies were performed on cultures in a laboratory, and benefits may not directly translate in animal studies or humans.

Azlocillin as a Potential Treatment Against Borrelia

They published their findings in the paper Azlocillin can be the potential drug candidate against drug-tolerant Borrelia burgdorferi sensu stricto JLB31.

The Direction of Antibiotics for Persistent Lyme

It is great to see multiple research studies attempting to identify effective treatments for chronic Lyme disease. None of the antibiotics in current use for Lyme disease were developed for the bacteria that causes Lyme. Newer technology allows hundreds of existing drugs to be screened for their effectiveness against Borrelia. The limitation of most of these studies is that they were performed in vitro (outside of a living organism), but they establish a starting point for future in vivo studies.

Drug combinations were most effective at eradicating stationary phase Borrelia burgdorferi. Since the drugs used in the screening studies were from research drug libraries, some of the effective medications are not available commercially. The results of these studies are helping the Lyme community move closer to finding a cure for chronic Lyme disease. Future in vivo research identifying effective treatments for stationary phase Borrelia will have a significant impact against chronic Lyme. 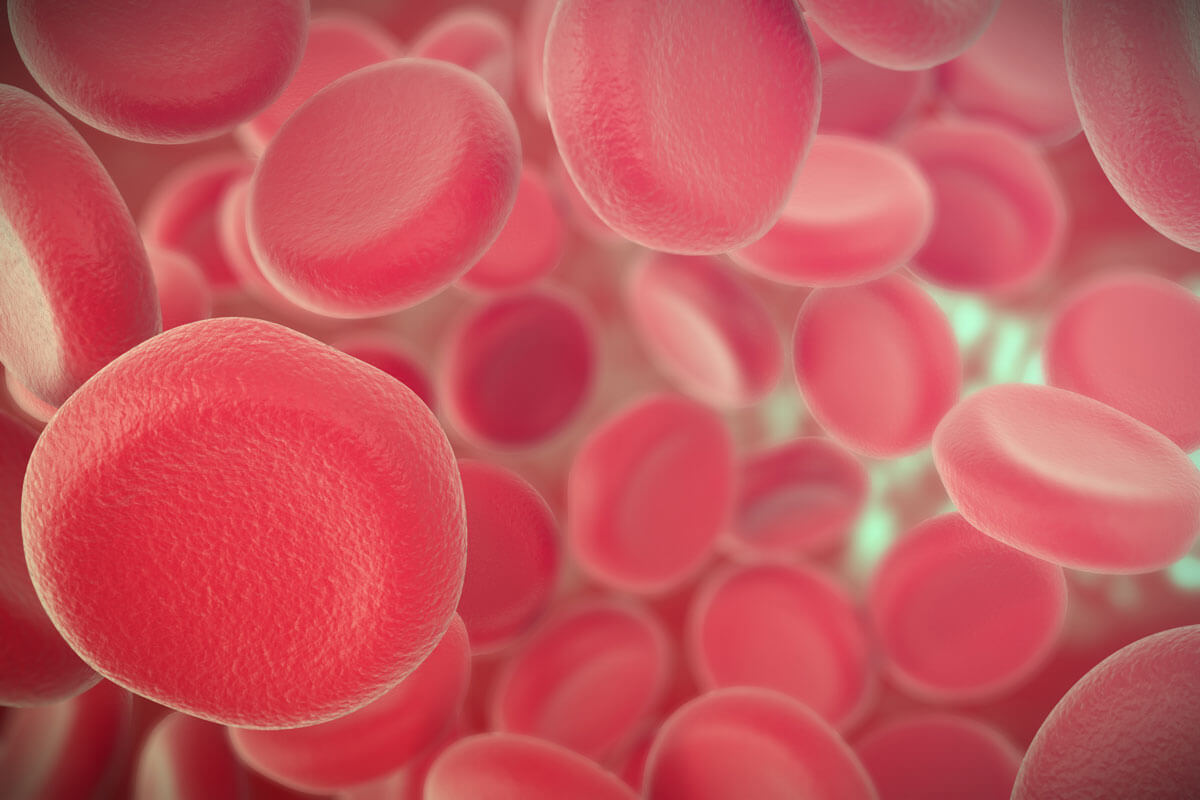 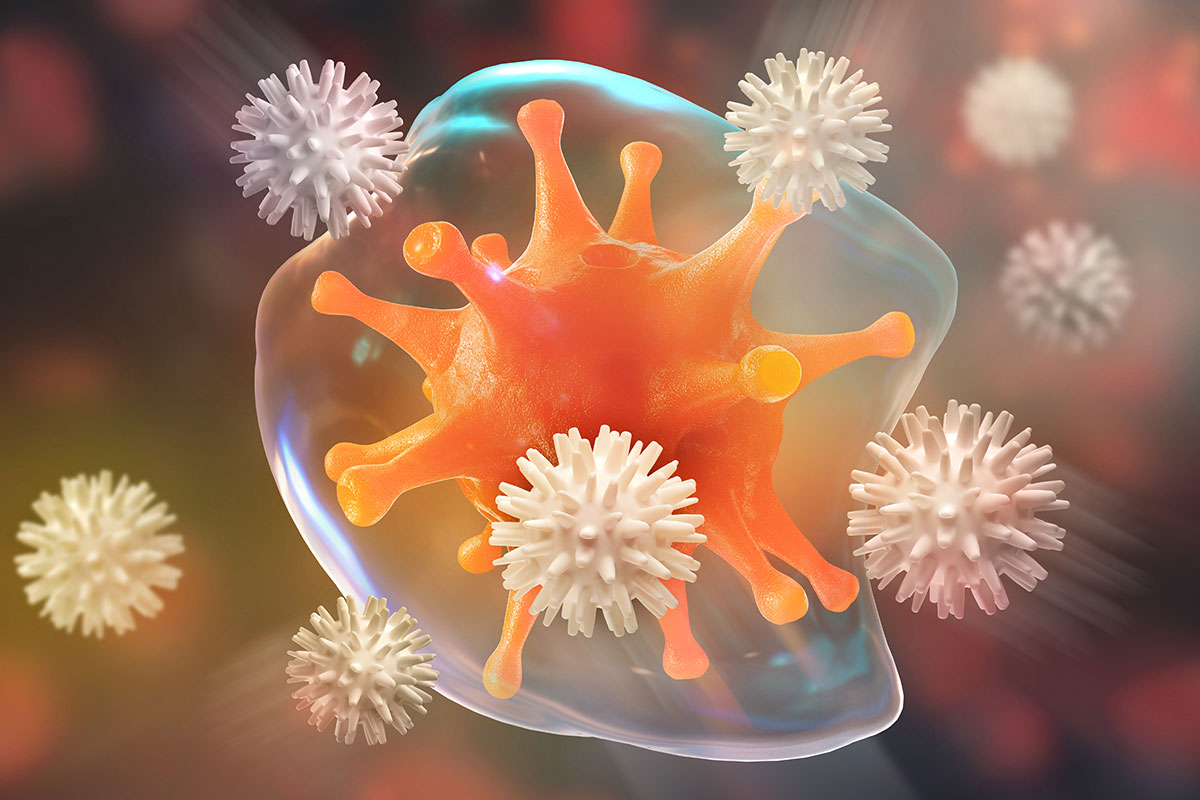