Ozone therapy has been used successfully as a medical treatment for over 50 years. It is commonly used in European clinics, but American physicians and patients are catching on to its benefits. Ozone therapy has proven to be effective at treating a range of health issues from autoimmune conditions to Lyme disease to cancer.

How Does Ozone Therapy Work

When used intravenously, ozone creates a controlled and moderate oxidative reaction in the blood. In response to the oxidation, the immune system releases secondary products that have a beneficial physiological effect.

When bacteria get exposed to ozone, the integrity of the bacterial envelope becomes compromised, exposing the inner structure of the bacteria to the immune system. Ozone therapy also damages the outer layer of viruses – called the viral capsid – which disrupts the viral reproductive cycle.

Research has also demonstrated that ozone therapy is effective at killing candida.

Studies have shown there is a significant synergistic increase in antibiotic effectiveness when combined with ozone. These studies also proved ozone therapy significantly increased white blood cell counts – the cells of the immune system that fight infections. Due to the rise of bacterial antibiotic resistance, ozone therapy is a logical solution for treating bacterial infections.

Ozone therapy has been used for years to treat a wide range of conditions, and in the past few years, has gained recognition for its success in treating Lyme disease.

Chronic Lyme disease is a multi-systemic, multi-symptomatic illness, and successful treatment requires going beyond treating it only as an infectious disease. Immune dysregulation and mitochondrial dysfunction are part of the pathology that occurs in late-stage Lyme and other tickborne infections.

In late-stage Lyme disease, inflammatory cytokines are elevated and contribute to many of the symptoms people experience. One of the challenges in treating chronic Lyme disease is knowing when the infection is no longer active since antibodies on testing can persist for months, or even years, after the infection has resolved.

The cytokines IL-6, IL-8, and TNF-alpha are elevated in Lyme disease and contribute to symptoms. Ten-pass Ozone therapy reduces these pro-inflammatory cytokines and increases cytokines that reduce inflammation, helping to improve symptoms.

Neurodegenerative diseases such as Alzheimer’s dementia, Parkinson’s disease, and multiple sclerosis are associated with neuronal cell death. The Nrf2 pathway – produced by ozone therapy – has been shown to protect against neurodegeneration.

Ozone therapy induces changes in metabolism and circulation in the brains of people with multiple sclerosis. The immune-modulating effect ozone produces a direct benefit on neurological cells that are damaged in these neuroinflammatory conditions.

Mitochondria are the main energy-producing components in every cell in the human body. Cells that have higher energy demands such as muscles and the heart have the highest concentrations of mitochondria in each cell. When mitochondria become damaged by insults such as infections and toxicants, their ability to produce ATP declines. Mitochondrial damage is one of the most common causes of fatigue in chronic diseases. Ozone therapy improves mitochondrial function, and therefore ATP, which leads to increased energy.

In a 2018 study using ozone therapy to treat chronic fatigue syndrome, 80% of participants reported an improvement in their fatigue. Ten-pass ozone pioneer Johan Lahodny, MD reported a 500% increase in ATP one week after ten-pass ozone treatment.

How is Ten-Pass Ozone Administered

Ten-pass ozone, or multi-pass ozone therapy, is a unique technique that allows for high dose ozone to administration under hyperbaric conditions. This can only be accomplished by using an ozone machine that allows for multiple passes. 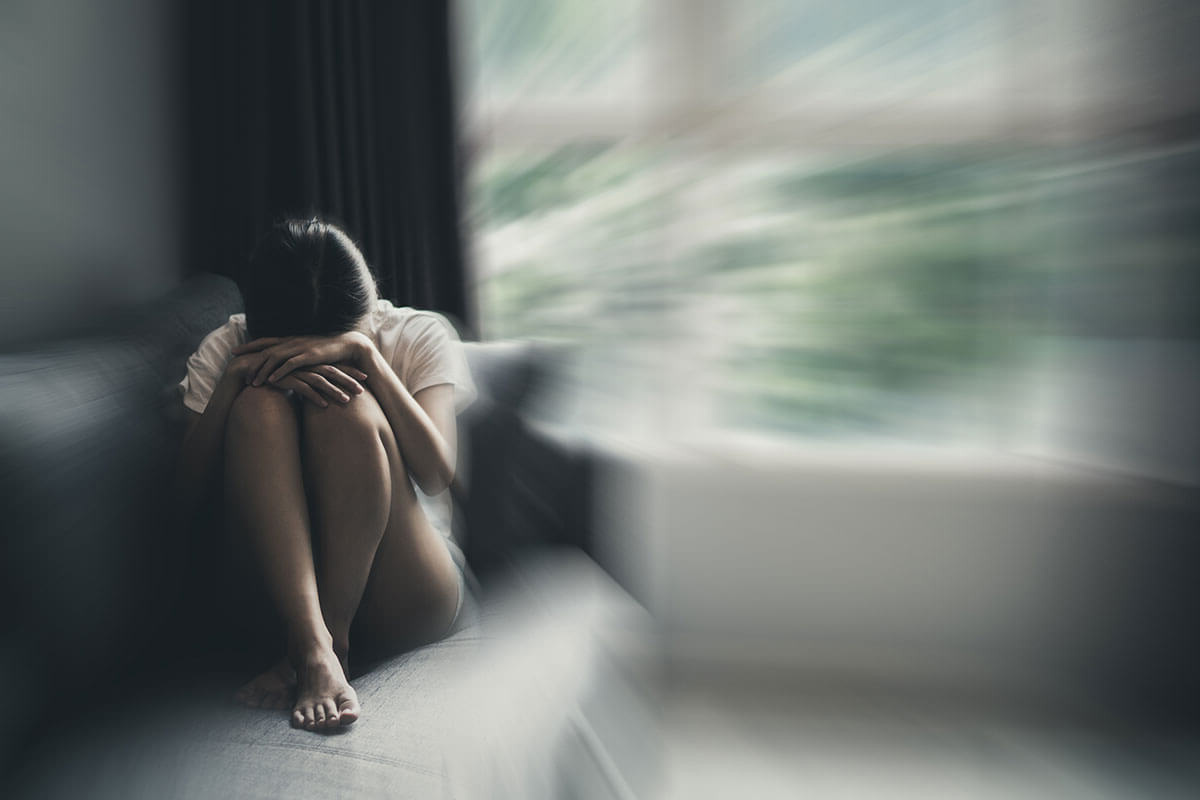